1). The Importance of Creating A Storyboard

3). How to Create A Storyboard For an Explainer Video

If you have a question about creating a storyboard for an animated explainer video that isn’t answered in this article, you can use our contact form to ask your question or click the image below to schedule a call with a member of our production team:

1). The Importance Of Creating A Storyboard

The storyboard is like the blueprint for your explainer video. It provides instructions to the illustrators and animators so that they understand what you want them to create. Otherwise, you’re leaving too much up for interpretation and it may require expensive rework to fix the video and make it look the way you want.

Each page of a storyboard includes four parts: 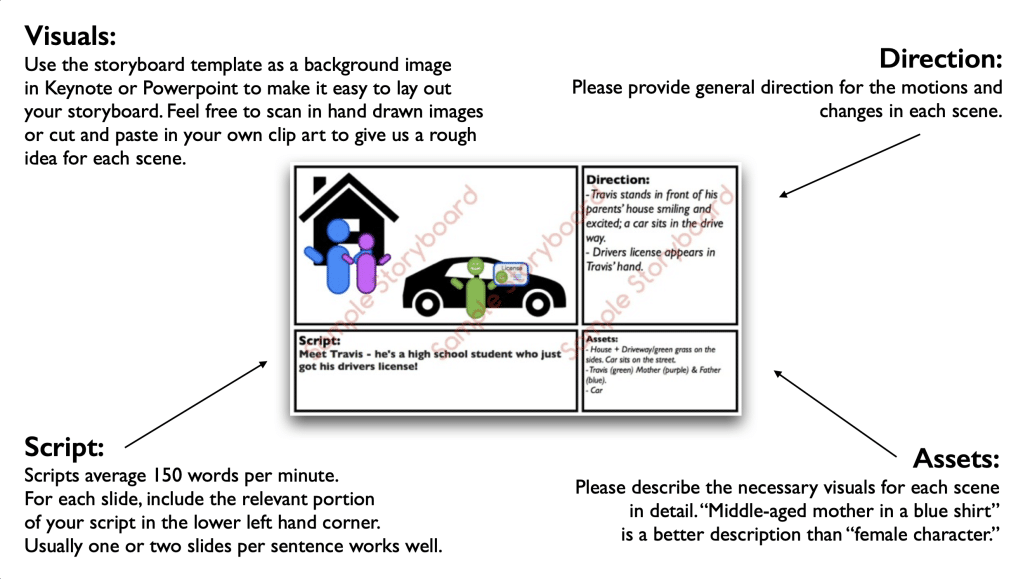 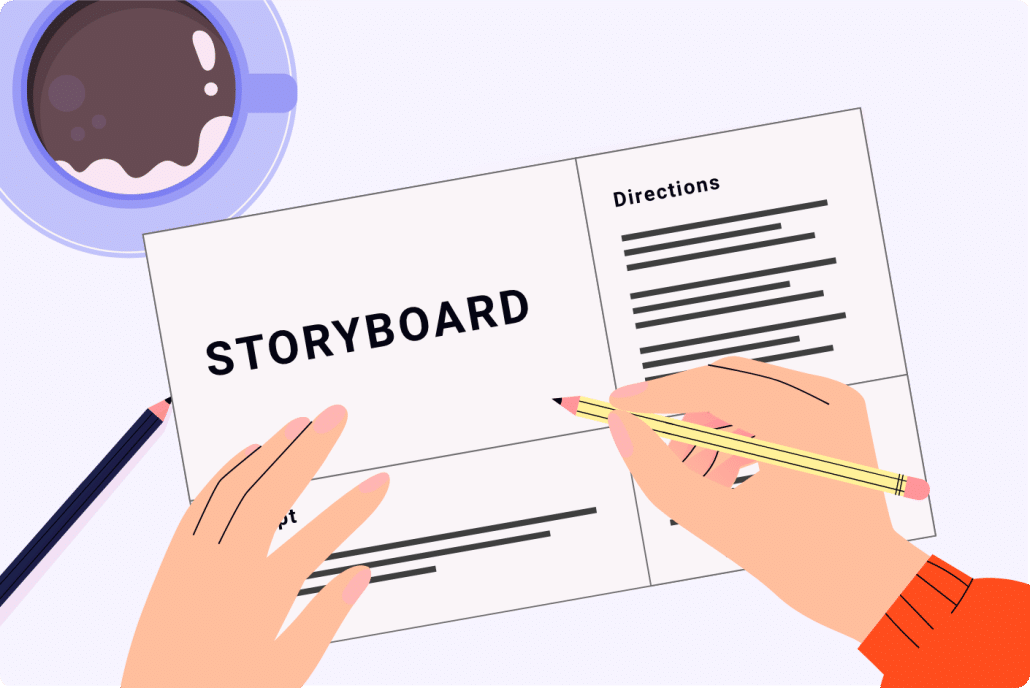 If you’re wondering “what does a good explainer video storyboard look like…” – we started digging up some examples for you to check out. We also included the video that was created from the storyboard so you can see what it looks like after it’s turned into a custom animated video.

3). How to Create A Storyboard For an Explainer Video

Once the script for your explainer video is approved, you can use it to create your storyboard.

First, download our free storyboard creation template and paste it into Google Slides, Keynote or Powerpoint.

Then, duplicate that page one time for every sentence in your script. Paste one sentence on each slide of the storyboard.

Use clip art to create a mockup of each scene. Or, create a rough sketch on paper, take a photo with your phone and paste it into your storyboard. 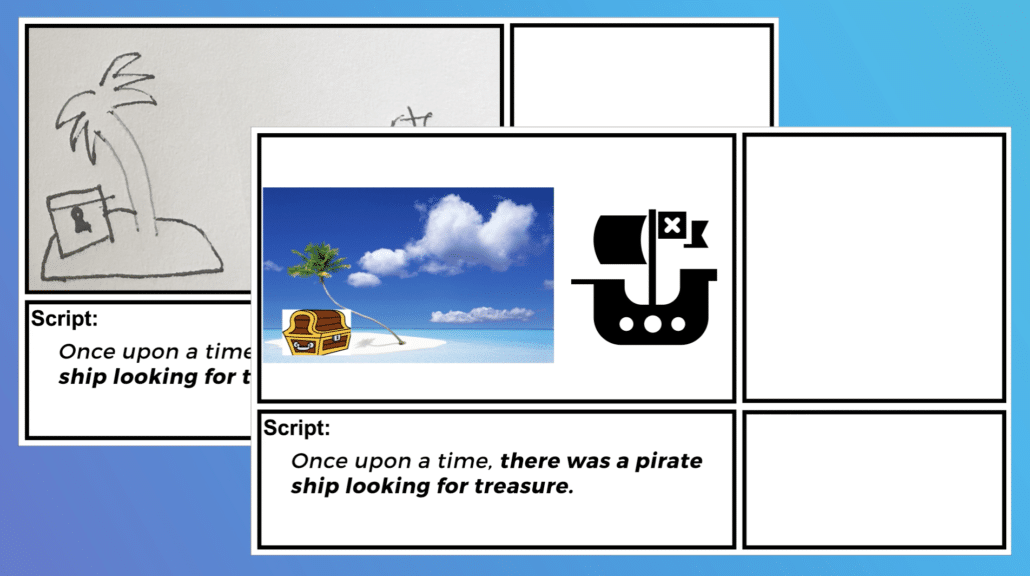 Create a list of instructions for the animators so they understand how everything is supposed to move in the scene.

Finally, include a list of assets that are needed to create the scene. This is where you should provide specific detailed instructions for what assets are needed to create the scene. For example: Main character should be female with red hair. She is holding a kayak paddle in her left hand and wearing river rafting gear, including a helmet. Water SFX. Mountain river scene in the background. 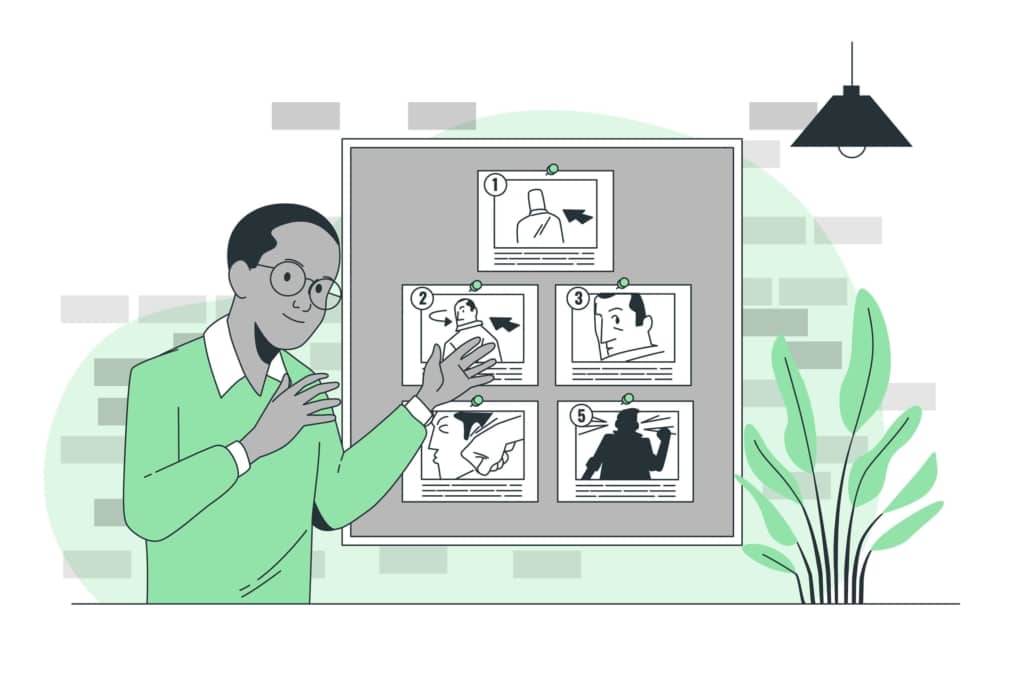 How long should my storyboard be?

Typically, a storyboard has one page for each sentence in the script. If there is a more detailed sequence you are trying to explain in your storyboard, it makes sense to break a sentence up into multiple pages to make it easier to explain and visualize what is supposed to happen during each part of your explainer video script.

Explainer video scripts typically have 125-150 words for each 60 seconds of content. This ends up being about 8-12 sentences or 8-12+ pages for your storyboard. 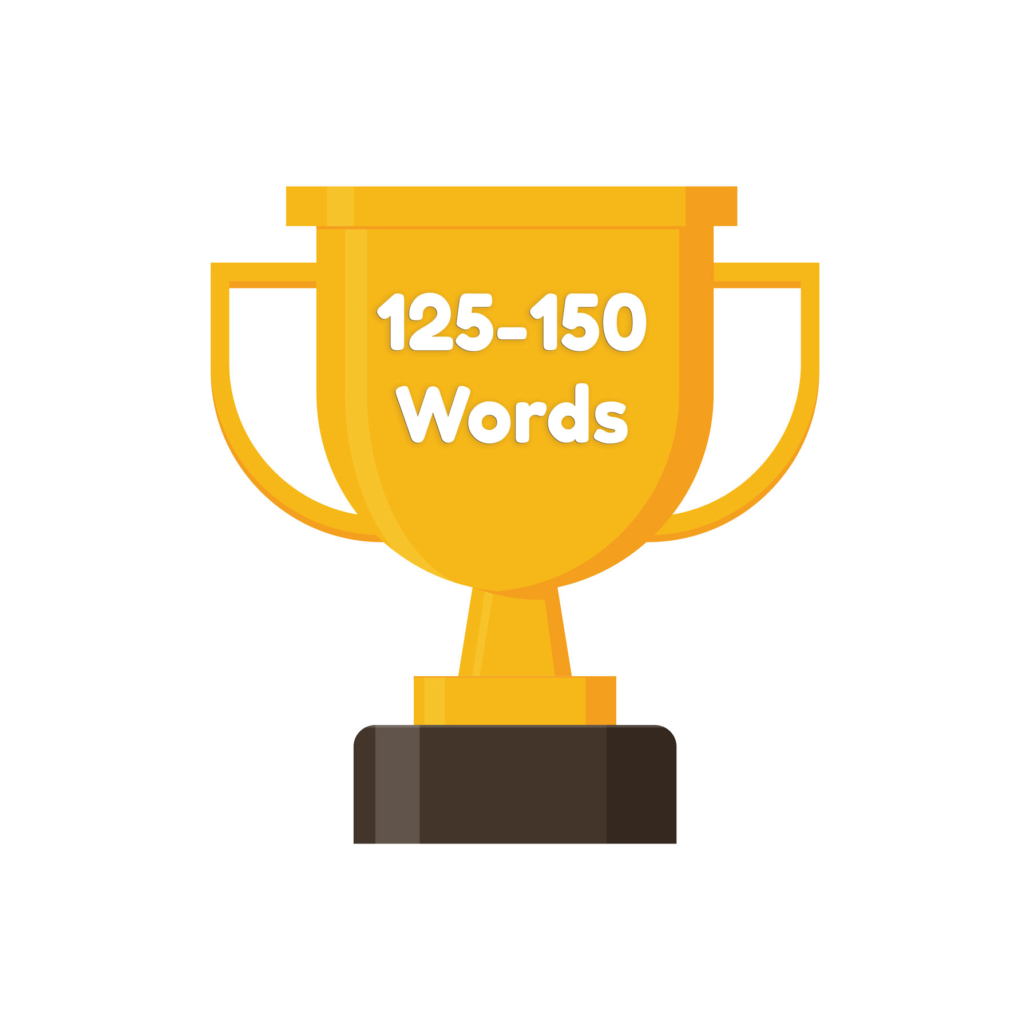 What does it cost to create a storyboard for an animated explainer video?

Animation studios typically charge a few hundred dollars up to tens of thousands of dollars to create a storyboard for an explainer video.  Most studios don’t charge on the high end and rely on information you provide them to inform the creation of the storyboard. High end storyboard creation services include detailed research programs to understand the target audience and test which visual messages resonate with them to ensure the message is understandable and memorable.

Want to know what else goes into the cost of an explainer video?

How long does it create a storyboard? 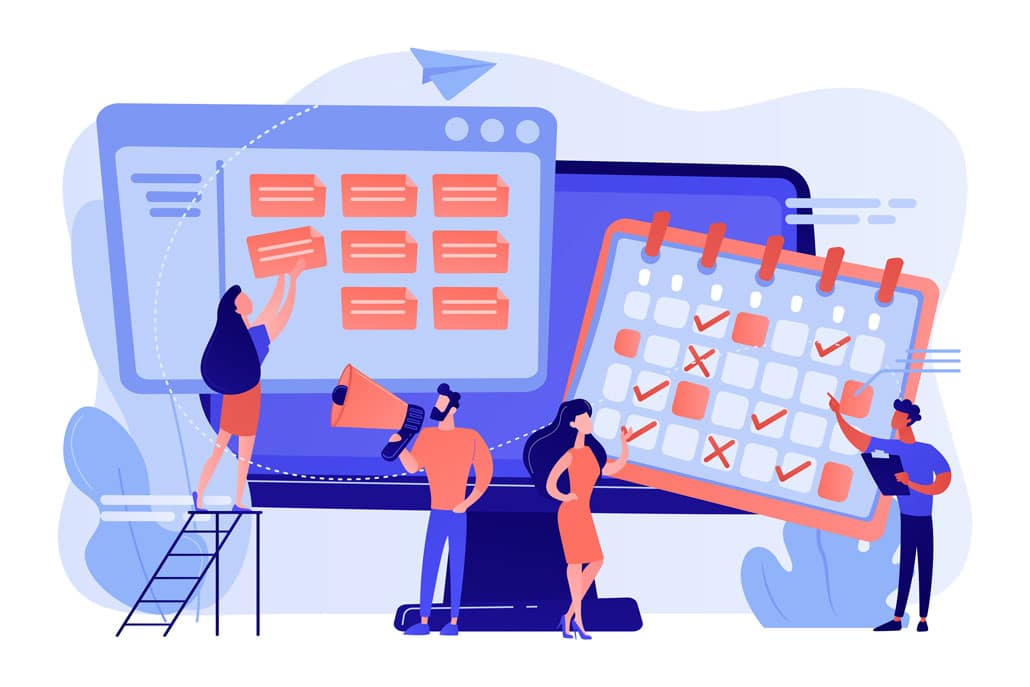 It takes a few weeks to make an explainer video.

Hire Video Igniter To Create Your Storyboard And Produce Your Explainer Video!

Interested in getting some pricing info? Get yourself a copy of our latest rate sheet. 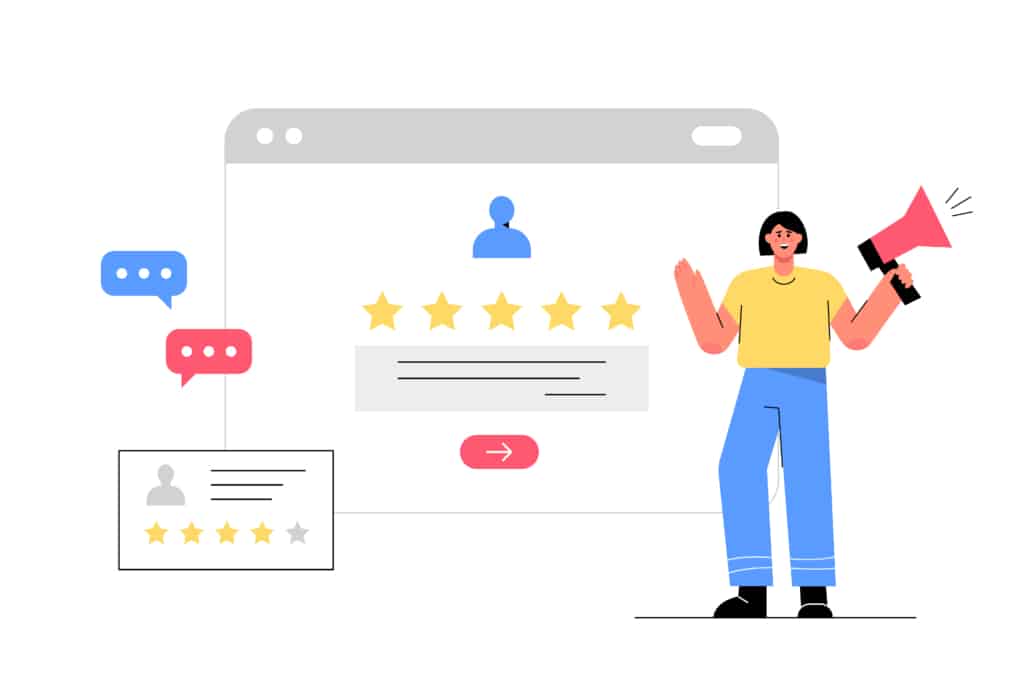 Get An Animated Explainer Video For Your Business!

Schedule a call with our production team to discuss creating a storyboard for your animated video.

Get a quote for your explainer video & storyboard.

Create your Video Igniter account and we’ll start creating the storyboard for your explainer video.

FAQ: How To Hire And Work With An Animation StudioHow To Create And Use Video Animation
Scroll to top